The Bank. Our Vision. Our Mission.

To provide efficient delivery of financial services to the satisfaction of all our customers.

To be innovative, provide quality financial services to our customers with unwavering commitment to excellence and good governance.

First Heritage Microfinance Bank Ltd was incorporated in October 1992 with the name Oro Ago Community Bank.  It commenced banking business in February 1993 with initial capital of N250,000.00 which was increased to N5million in year 2000.

The bank has won three awards of the Central Bank of Nigeria in year 2010, 2011 and 2012.  The bank came third and first as best Development Finance Product Support Bank among all deposits taking bank, both Commercial Banks and Microfinance Banks in Kwara State and was rated best Microfinance bank in Agric Financing under ACGSF in Kwara State respectively. Currently, FHMFB is participating in the disbursement of CBNMSME intervention fund. The Bank obtained N65m for both Ifelodun and Baruten local Government Farmers and traders and this fund were fully disbursed.

Besides, the Bank won merit award of National Association of Kwara State Students (NAKSS) in year 2012 for her astounding participation in the Kwara State Government Bursary payments.

The Bank is the only registered Microfinance Bank in Ifelodun LGA with her meeting points in Idofian, Igbaja, Oke-Ode, Ganmo, Share, Patigi and Ilesha Baruba with her Head office in Oro Ago, Kwara State. 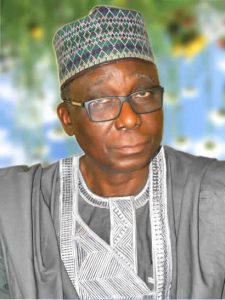 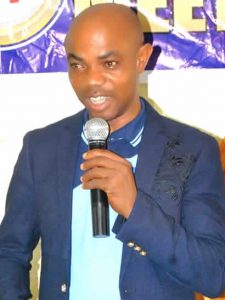 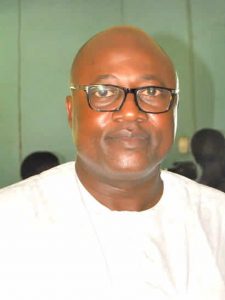